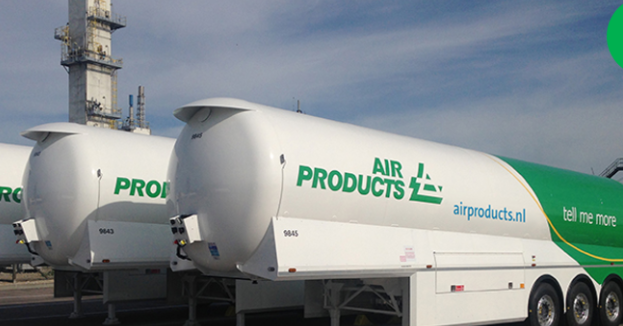 Air Products, a core GPM Grade holding, announced a new clean energy project in Louisiana. Air Products is investing $4.5 billion to build, own, and operate the world's largest blue hydrogen facility, expected to capture over five million tons of CO2 per year. The facility will produce over 750 million standard cubic feet per day of blue hydrogen. Some of the blue hydrogen will be for Air Products’ pipeline (a 700-mile system stretching from New Orleans to Texas) customers in the U.S. Gulf Coast, while the remainder will be used to make blue ammonia for global hydrogen markets. This project has been in the works for four years. 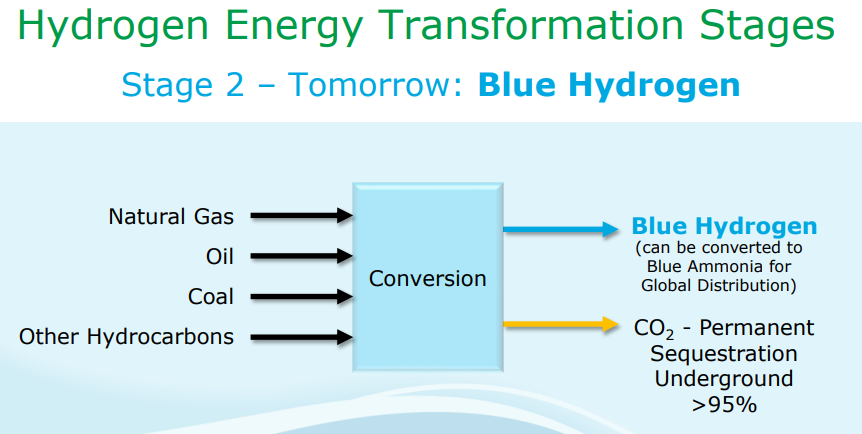 Air Products recently announced that the company would deploy $30 billion of capital over a ten year period. This project brings the total amount spent or committed to over $22 billion. On top of this Louisiana facility, over the last year and a half, Air Products announced its $7 billion NEOM project that will produce and deliver carbon-free hydrogen to power buses and trucks around the world and a $1.3 billion project in Alberta, Canada for a Net-Zero Hydrogen Energy Complex. Management expects to earn $0.10 of operating income for every $1 of investment. 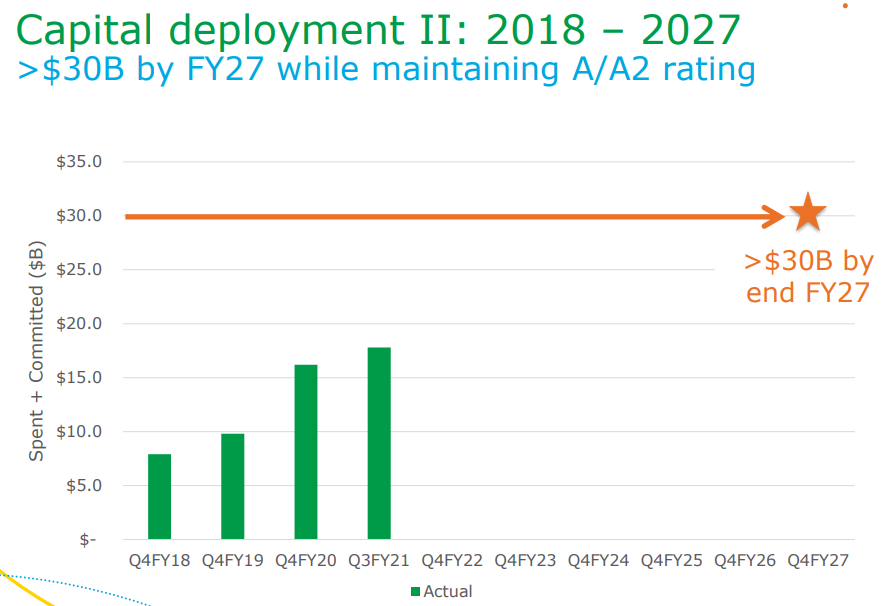 With these recent projects, Air Products is becoming a leader in gray, blue, and green hydrogen. Long believed to be the fuel of the future, new developments have lead to a tipping point for hydrogen and Air Products is well-positioned to take advantage of this attractive opportunity.